Whilst great ideas or inventions abound, turning the idea into reality is something quite different. You need to look no further than the patent office, and delve into the countless patents on file, to appreciate great invention, but on paper. Many of these inventions never evolve into commercial reality.

Why then is it so difficult to bridge the chasm separating idea from business reality?

Without wanting to sound critical (and bearing in mind that I for one don’t have an inventive bone in my body) the reason in my opinion is simple: the need for absolute unwavering desire and commitment. More often than not, a person with an idea holds the notion that once they have patented the idea, the work has been done. They can now sit back and wait for the flood of offers to buy the patent.

Unfortunately, this notion is an idealization; a desire for the reward but not the sacrifice. Holding onto this notion often ends in disappointment. Ideas don’t sell, viable businesses built on idea or innovation do. It is in building these businesses – producing a product that is underpinned by the idea or invention – that the sacrifice necessary for success is required: the insane hours, the obnoxious bureaucracy and the many failed iterations.

Taberer Attorneys is proud to be associated with clients who have shown this drive and commitment to bring an idea into reality to become successful businesses, well positioned for the future. Over the next few weeks we’ll be showcasing some of these clients’ businesses.

Over a decade ago, pastry chef and hotelier, Lawrence Mattock, conceived of an idea of taking pap & relish from the plate to an eat-on-the-move, convenience snack. It took Lawrence from that early moment of inspiration to finally put his idea to the test by finding angel investors, building a prototype “patented” machine (which co-extrudes the pap outer layer and the relish core into a plastic sausage-shaped tube) and making the product which he calls Papstix.

Papstix is now a delicious, cheap, substantial and nutritious meal that comes in a variety of flavours including Original (tomato and onion relish), Chakalaka (mild and spicy carrot relish) and Chunks (soya and onion). Additional flavours are in development which will include Peanut Butter & Syrup.

Papstix have a 30-day shelf life and do not require refrigeration. Given the nutritional value, substance, ease of transportation and storage, the product is a great socioeconomic option for feeding programmes; providing an instant solution to rural and disaster areas as well as meeting the needs of starving populations and refugees.

Papstix are the ideal lunch-box meal for school children, with no need for heating, utensils or a plate, they can be eaten anywhere by anyone. Quick, easy, neat, nutritional and satisfying. Also ideal for school feeding schemes as well as school tuck shops or mobile vending during school events e.g. sports days.

An amazing example of taking a concept from a mere idea, to a reality, and building a business underpinned by an innovative product. 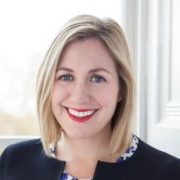 From Idea to Reality: THEYA Healthcare 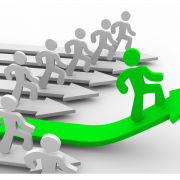 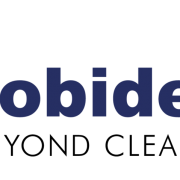 From Idea to Reality: Microbide 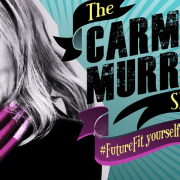 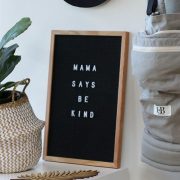 Marnus Broodryk and Roy Taberer weigh in on Ubuntu Baba 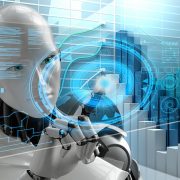 Want to join the discussion?
Feel free to contribute!

How can Entrepreneurs Protect their IP?

Roy Taberer speaks on the Kaya Bizz show on why entrepreneurs and innovators...
Scroll to top